UFO sighting in Joliet, Illinois - This video will shock you

Have you ever witnessed something and didn’t believe it was actually happening? There it is, right in front of your face, but it defies logic and common sense. What can you do when such things happen? Nothing. The government will protect you, right? Law enforcement, the military. The recent UFO sighting that occurred in Joliet, IL, was caught on video. The local government denied that it happened, but they couldn’t completely ignore it because people watched the video (below)
9 views0 comments

Yea, just to frame this sham by probably the most useless AG in the most f'd up state in the country, incompetent fraud Kwame Raoul pretends he will investigate the Joliet PD AT THE REQUEST (JOKE) of the mayor who beat up an innocent black guy on video that led to no charges being filed and resulted in no investigation except for the sham predetermined 'investigation' by the ISP. https://www.nbcchicago.com/news/local/state-ag-launches-investigation-into-joliet-police-departme
2 views0 comments

O'Dekirk's Biggest Campaign Donors: Mayor Raises Another $66,650 An obvious lie designed to prevent corrupt prosecutor James Galsgow from charging his friend mayor bob O'Dekirk - This isn't even remotely believable - Letters show old rivals at odds over Joliet mayor investigation A win for white supremacy - Mayor O'Dekirk Cleared By State Police In May 31, 2020 Scuffle The fraud that takes place right out in the open is unbearable. Here is a story about a Joliet cop who was t
68 views0 comments 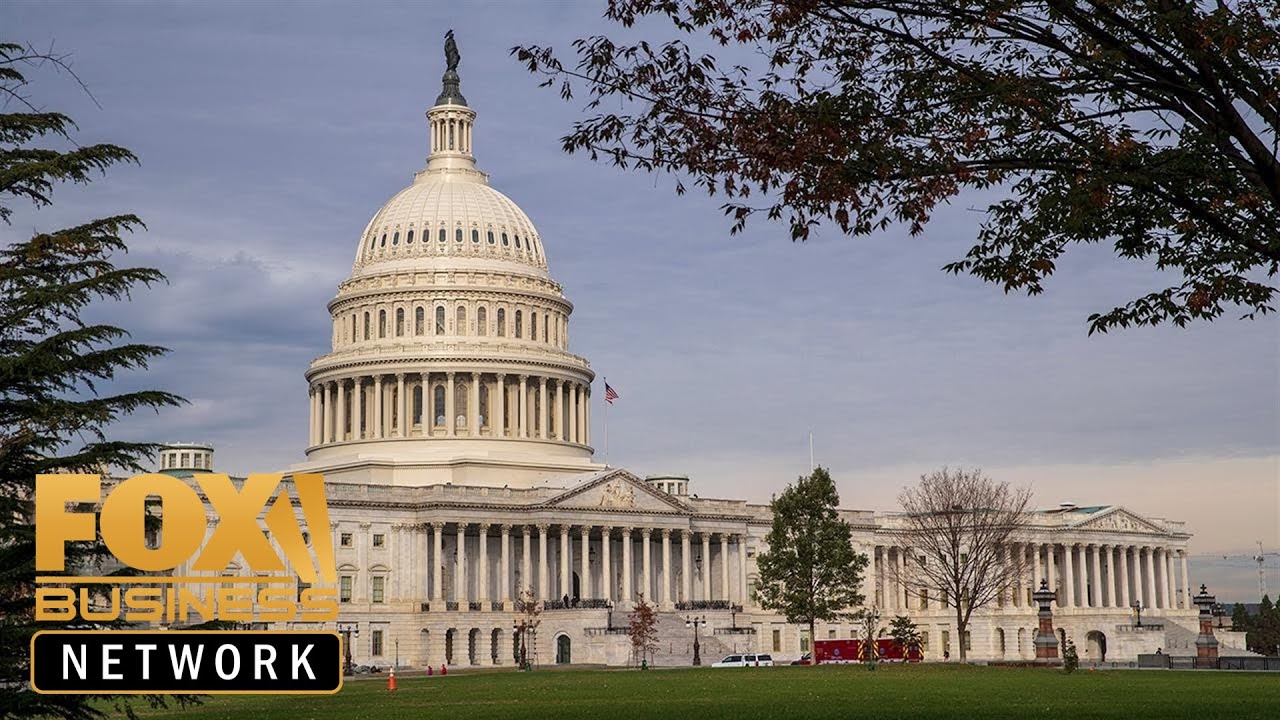 He is a white male, a mayor, a lawyer and a former cop. What's not to hate? He was caught on video, allegedly (clear as day), grabbing, dragging and then slamming an unarmed black protester to the ground during a George Floyd protest/riot on May 31st in Joliet, IL. A second video, allegedly (not very clearly) appears to show a group of white cops holding someone down and punching him. He is not seen resisting, but it is very unclear why they are punching him in the first plac
88 views0 comments

I can’t say this enough – Why is this not National News? BITCHUTE VIDEO SYNOPSIS HERE: White Democrat Mayor Fist Fights Black Protester - No Charges Filed (VIDEO) - allegedly What if I told you that in this political climate, an actual hate crime, or at least what qualifies by today’s standards as a hate crime occurred and nobody cared? Would you believe me? What if I told you that ‘at a peaceful protest’ a white guy grabbed an unarmed black protester, dragged him and then sl
2,005 views0 comments